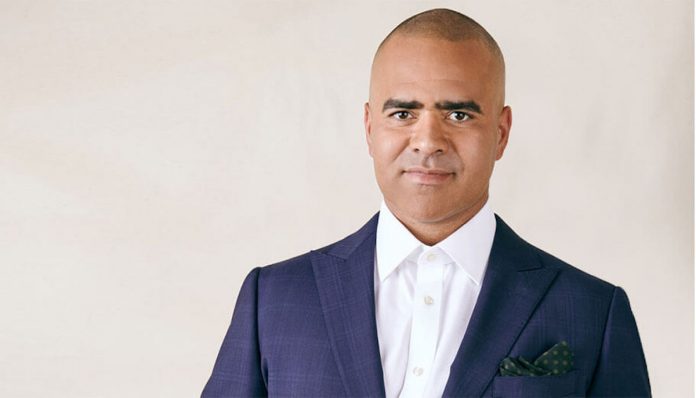 “It must be nice, it must be nice, to have Washington on your side…” is what theaters throughout the nation might be feeling after Broadway’s “Hamilton” star Chris Jackson’s livestream benefit concert on Saturday, Aug. 15.

Most recognized for originating the role of George Washington in the musical phenomenon “Hamilton,” Jackson will bring live theater and music into the homes of many this weekend for the virtual concert “Christopher Jackson: Live From the West Side.” Proceeds from this event will benefit Segerstrom Center for the Arts in Costa Mesa, as well as several performing arts centers and institutions throughout the country.

The one-night-only concert will feature Jackson and his live band performing Broadway show tunes, pop hits, original songs — including a tribute to his idol Harry Belafonte — as well as sharing stories about his adventures in hit musicals “Hamilton,” “In the Heights,” “Freestyle Love Supreme” and his role in the CBS television show “Bull.”

The Tony nominated and Grammy and Emmy Award-winning actor, singer and songwriter says he was “itching to get on stage” and is excited to help performing arts centers and their employees during the COVID-19 pandemic crisis.

“The idea that we could actually safely pull this off was obviously very appealing to me. I think we’re all trying to find a lane by which we can get back on stage and share what we do with the public,” said Jackson, “The idea that we were going to be doing it in a way that allows people to stay at home and be safe, but still get a taste of a live experience means so much.”

The livestream, a co-production of Dallas Summer Musicals and Entertainment Benefits Group, is being shared by a number of non-for-profit arts presenters around the country. The event will take place at New York’s New World Stages, the off-Broadway venue that has housed productions of “Jersey Boys,” “Avenue Q” and many others.

Ticket holders will also have the opportunity to text questions to Jackson for a real time question-and-answer session. When asked what he wants his home audiences to feel when the concert is over, Jackson said there is a lot, but mainly that people have a great time.

The virtual event requires only one ticket per household, and the event is suitable for all ages.

“And the center of that sharing is love and generosity, and that’s what we’re trying to promote. So, my hope is that everyone has a great time, crack a bottle of wine, have some dinner, and enjoy yourself. We’re going to enjoy ourselves. We just have to.”

Christopher Jackson: Live From The West Side
Presented by Segerstrom Center for the Arts 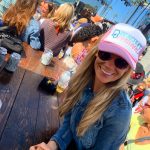 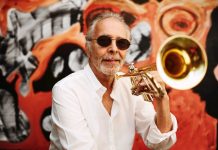 Q&A: Herb Alpert on doubling his arts support and new doc on his iconic life 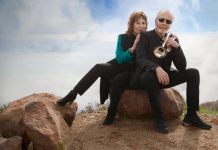 Q&A with legend Herb Alpert: ‘Artists are our second responders’ 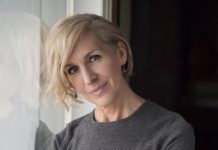 No theater? No problem! OCSA students will perform ‘Now. Here. This.’ virtually 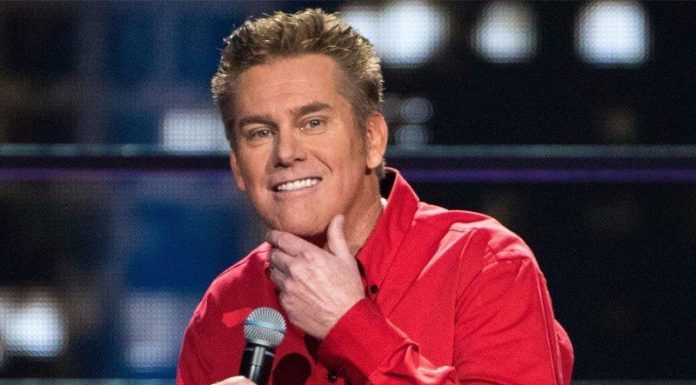